After the initial work carried out upstream of the lock, the work to develop the waiting area downstream of the Quesnoy-sur-Deûle lock (North of France), begun in March 2022, has just been completed. It prepares the lengthening of the lock and the completion of dredging to deepen the Deûle, as part of the Seine-Scheldt link development project.

This work downstream of the lock, which represents an investment of nearly 4 million euros, consisted in particular of reinforcing the banks, on the right bank by 300 m of riprap embankment, and on the left bank, over an identical length, by a curtain of sheet piles under water with riprap.

Since September 2022, the new facilities for users have been operational. In the area of the lock, users now have two lock garages, each 300 ml long, equipped with new mooring devices, unloading ramps and footbridges providing access to the towpath.

All of the work, upstream and downstream of the Quesnoy-sur-Deûle lock, carried out by Voies Navigables de France with the support of the Hauts-de-France Region and Europe (as part of the Connecting Europe Facility – CEF), represented a total investment of nearly 6 million euros. 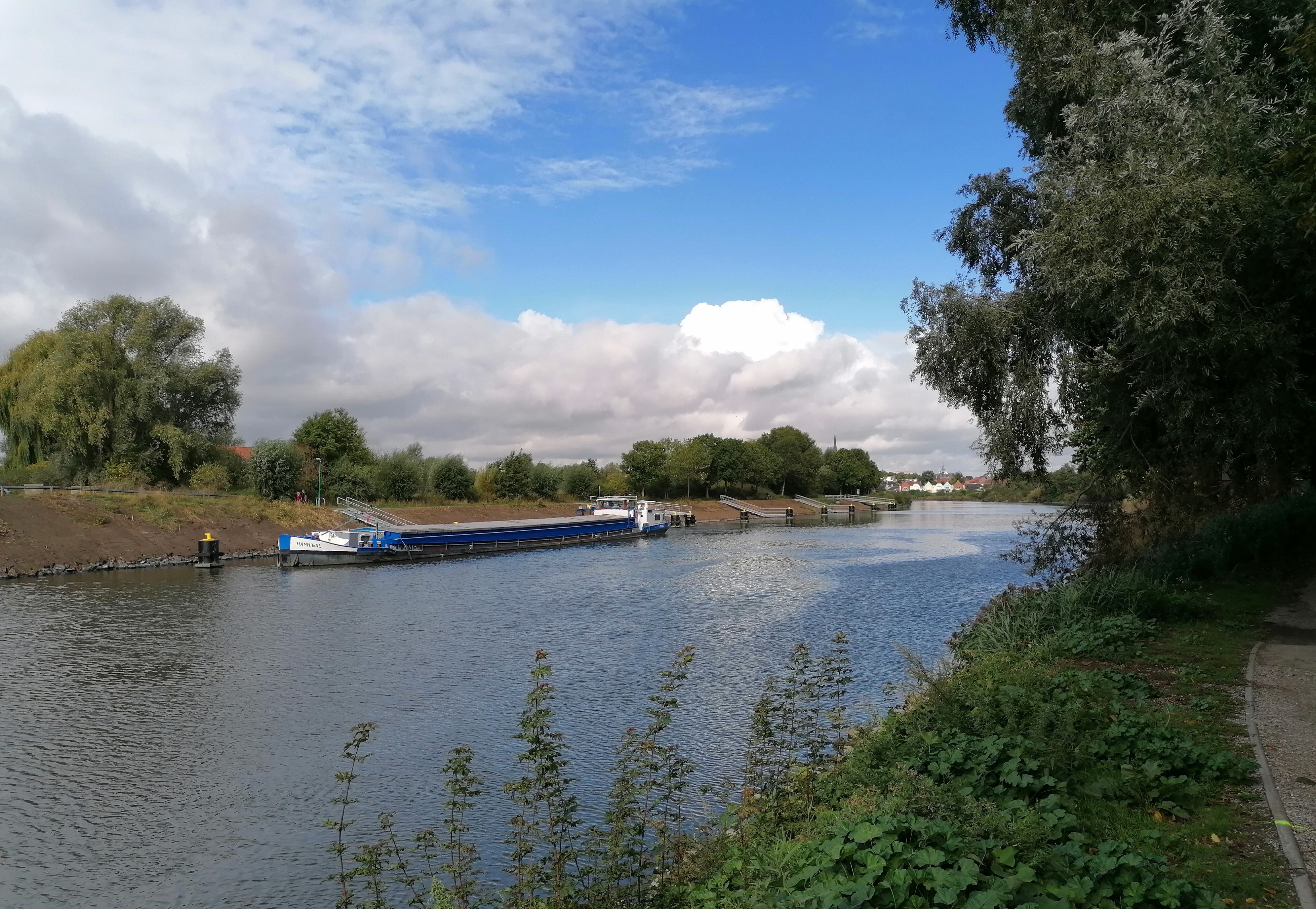 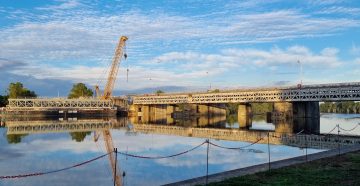 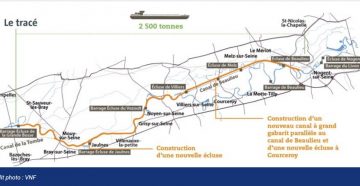 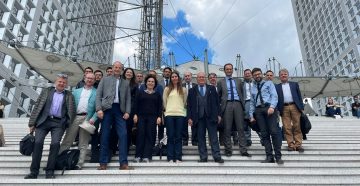