Festive opening of the Lys in Harelbeke on January 11, 2020

After 5 years of intensive works, which have involved the city of Harelbeke as well as local stakeholders, the Lys and its surroundings are completely renovated.

With the completion of this project, part of the European Seine-Scheldt project, the Flemish government wishes to make inland navigation an even stronger alternative to the road transport of goods. Ultimately, the Lys will allow the passage of 4,500-ton ships, with 3 layers of containers, circulating between the Seine and the Scheldt rivers.

In Harelbeke, many adaptations were made to make the river accessible to these large ships and to put the Lys back to a central position in the city of Harelbeke, thanks to an urban renewal project.

“Flanders has invested almost 100 million euros in Harelbeke. With the construction of the new lock, we are strengthening our ambition to make inland navigation even more attractive to businesses. And in addition to the lock and the river adaptation, other investments have been made for the quality of life and the environment. We are therefore proud to officially launch this realization with the city, Jan De Nul NV, Herbosch-Kiere NV, ENGIE Fabricom NV and Aelterman BVBA today ”, said Chris Danckaerts, Managing Director of De Vlaamse Waterweg nv. 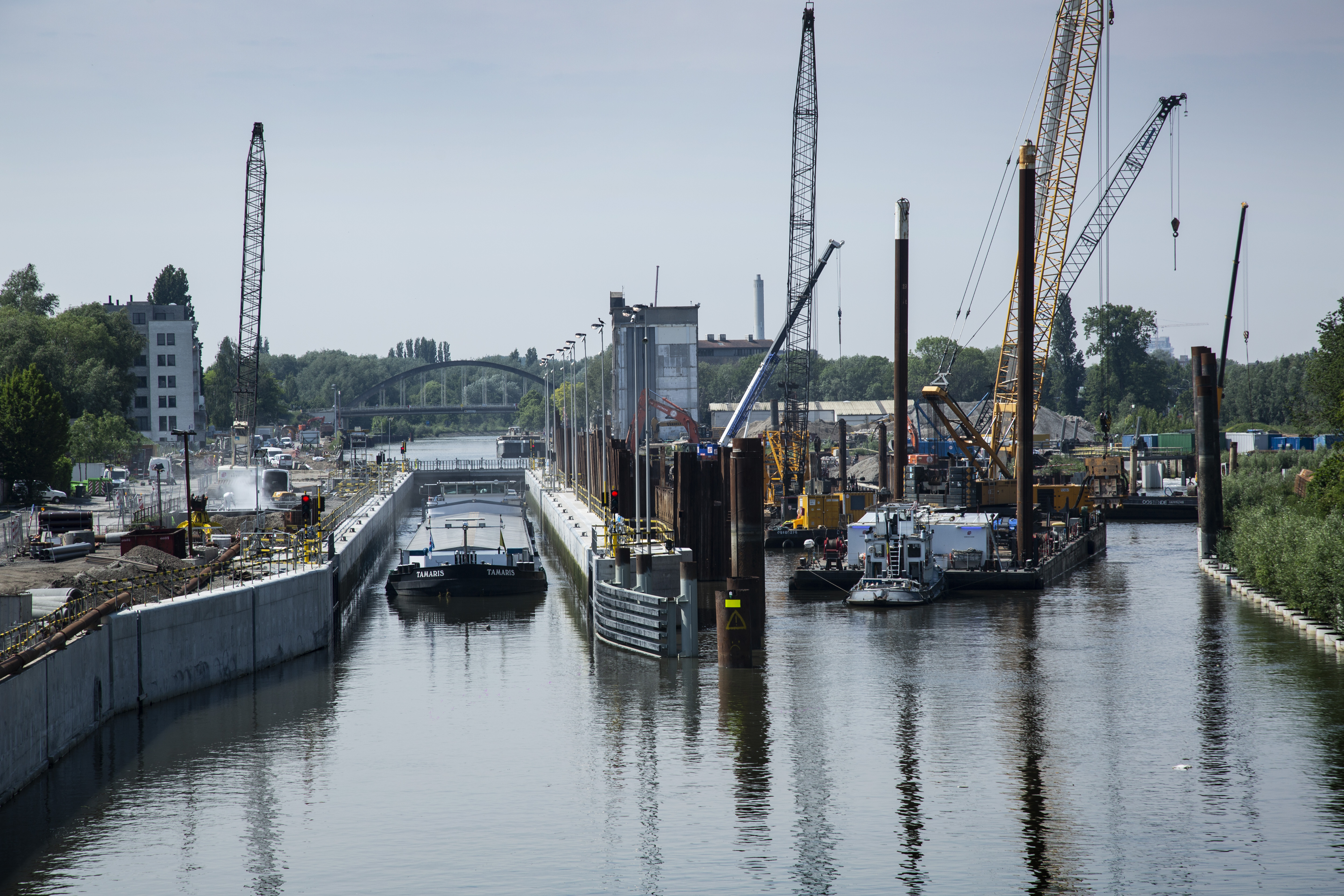 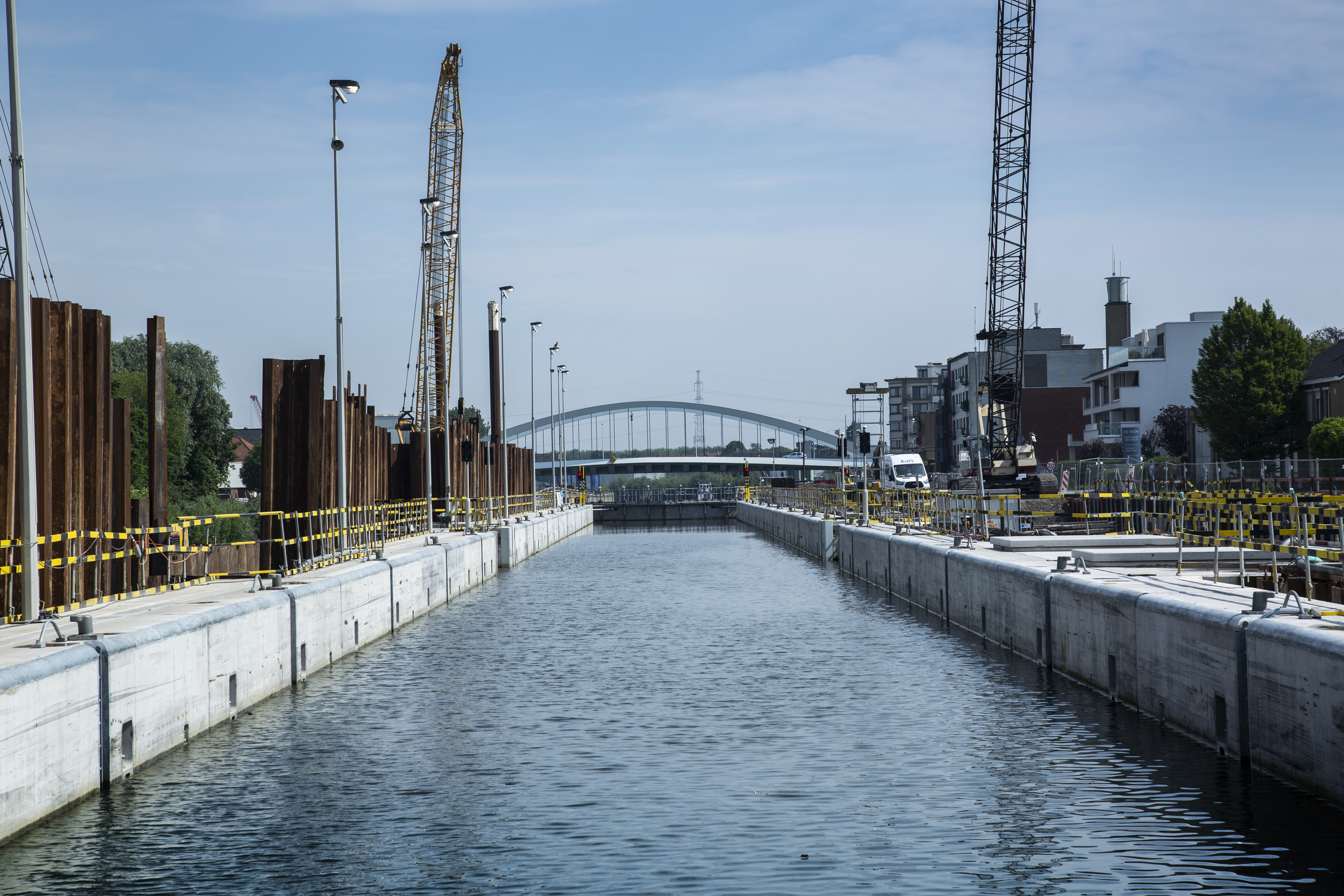 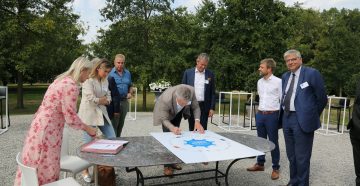 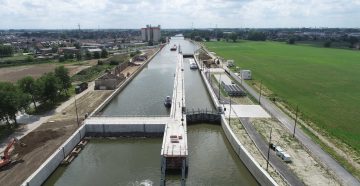 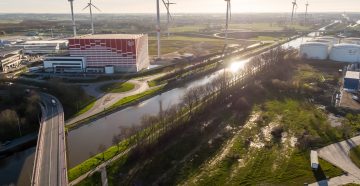 FLANDERS
Beginning of works for the new Roeselare River Terminal
In September 2020, the construction of a new transhipment centre was started along the Roeselare-Leie canal.