Inland waterway transport and intermodality in the spotlight in Wallonia!

On 18 October 2022, the Service Public de Wallonie (SPW), a member of the Seine-Scheldt EEIG, organised its traditional day of inland waterway transport and intermodality near Namur, in Suarlée. More than 200 people attended this major event.

Etienne Willame, Director General of SPW Mobility and Infrastructure, spoke on the themes of resilience and innovation. The SPW has taken up several challenges over the last two years, by taking charge of the floods in July 2021, contributing to the return to normalcy following the interruption of traffic on the Meuse in April 2022 (this followed the impact of a barge on the private technical footbridge in Seraing) ;  by managing the drought in the summer of 2022, without stopping navigation, thanks to: the levels of the reservoir dams, the grouping of boats for passage through the locks and the measures put in place over the last few years (centralisation of hydrological management and permanent supervision, modernisation of pumping equipment, renovation of strategic regulation works, strengthening of preventive maintenance programmes). With the aim of guaranteeing water resources for 2050 and 2100, a study of the resilience of the waterways to climate change was also launched in October 2022. 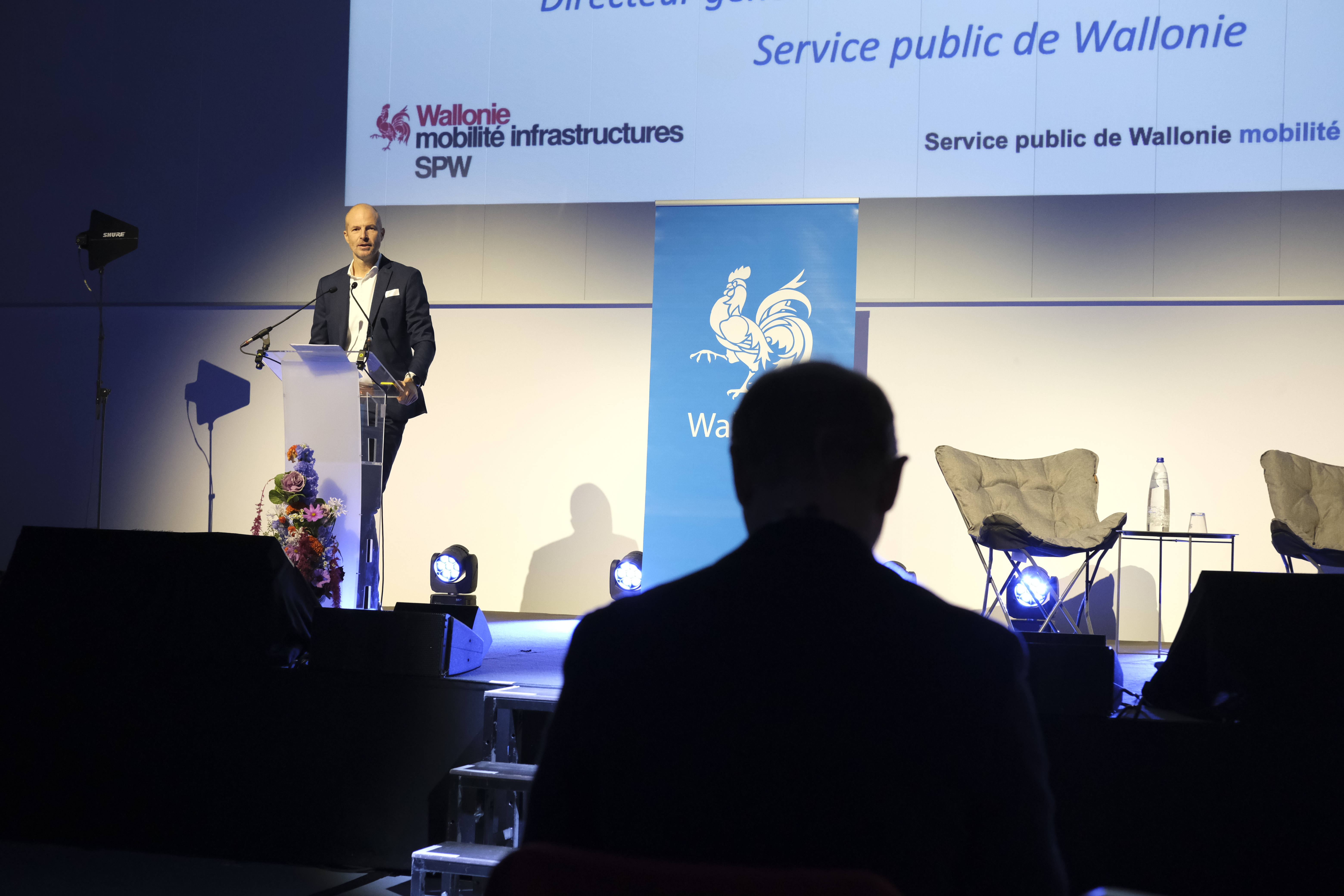 Despite the constraints, operations are progressing, particularly on the Seine-Scheldt river network: the Lys in the crossing of Comines was completed in April 2022. Besides a new quay will be built at Manage by the end of the year; two bottlenecks will be removed in 2023 in the crossing of Tournai (official opening of the Pont des Trous in April) and on the Sambre (opening of the new Auvelais lock in the summer) and the Pommeroeul to Condé canal will be reopened next year to the large gauge.

Nathalie Van Impe, Chief Communications and Marketing Officer of the Port of Antwerp Bruges, then presented what has become Europe’s 2nd largest port (after Rotterdam) following the merger of the ports of Antwerp and Zeebrugge last April. Connected to more than 1,200 ports worldwide, hosting 1,400 companies and generating 144,000 direct and indirect jobs, it has the ambition to become the leading hydrogen import platform in Europe. 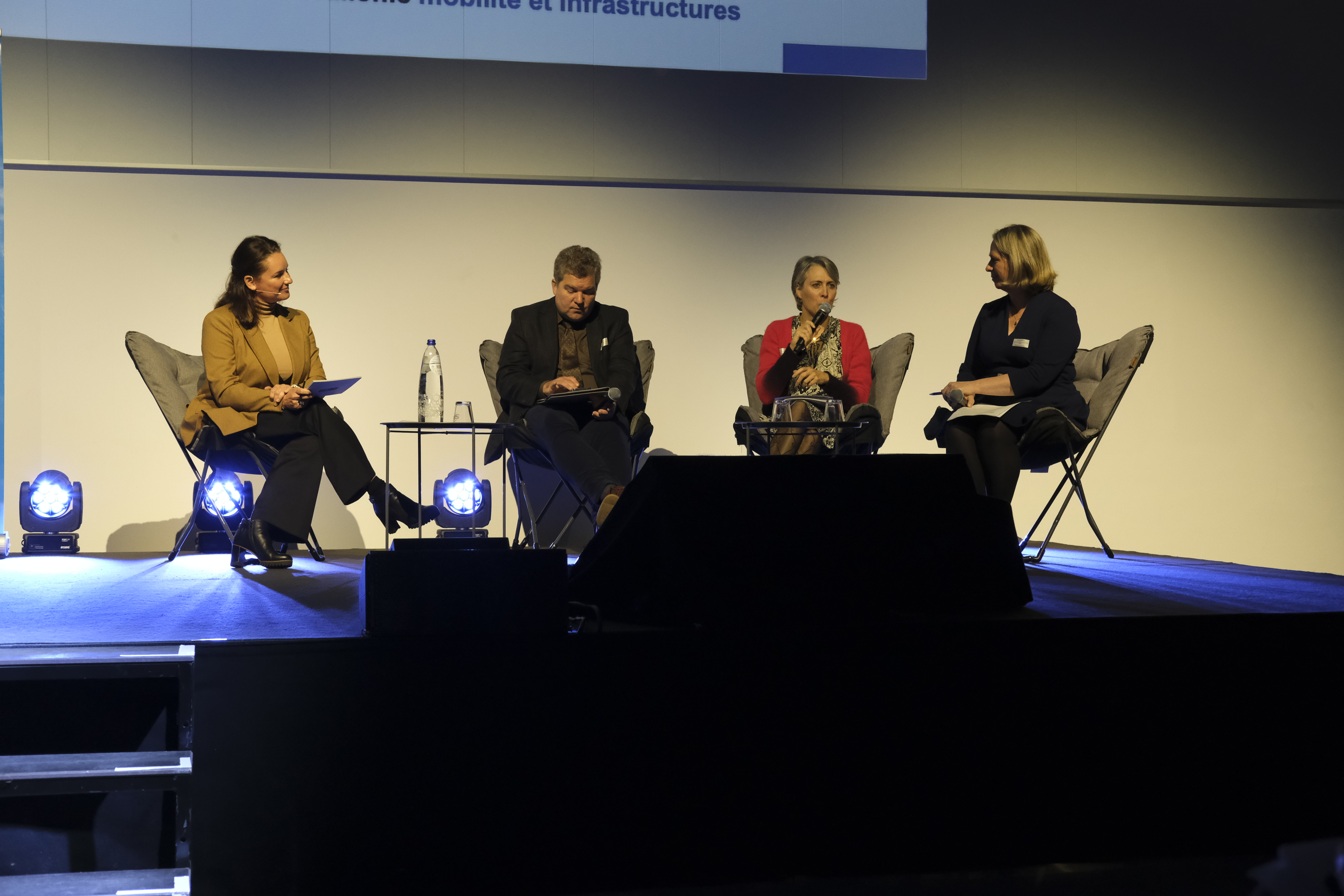 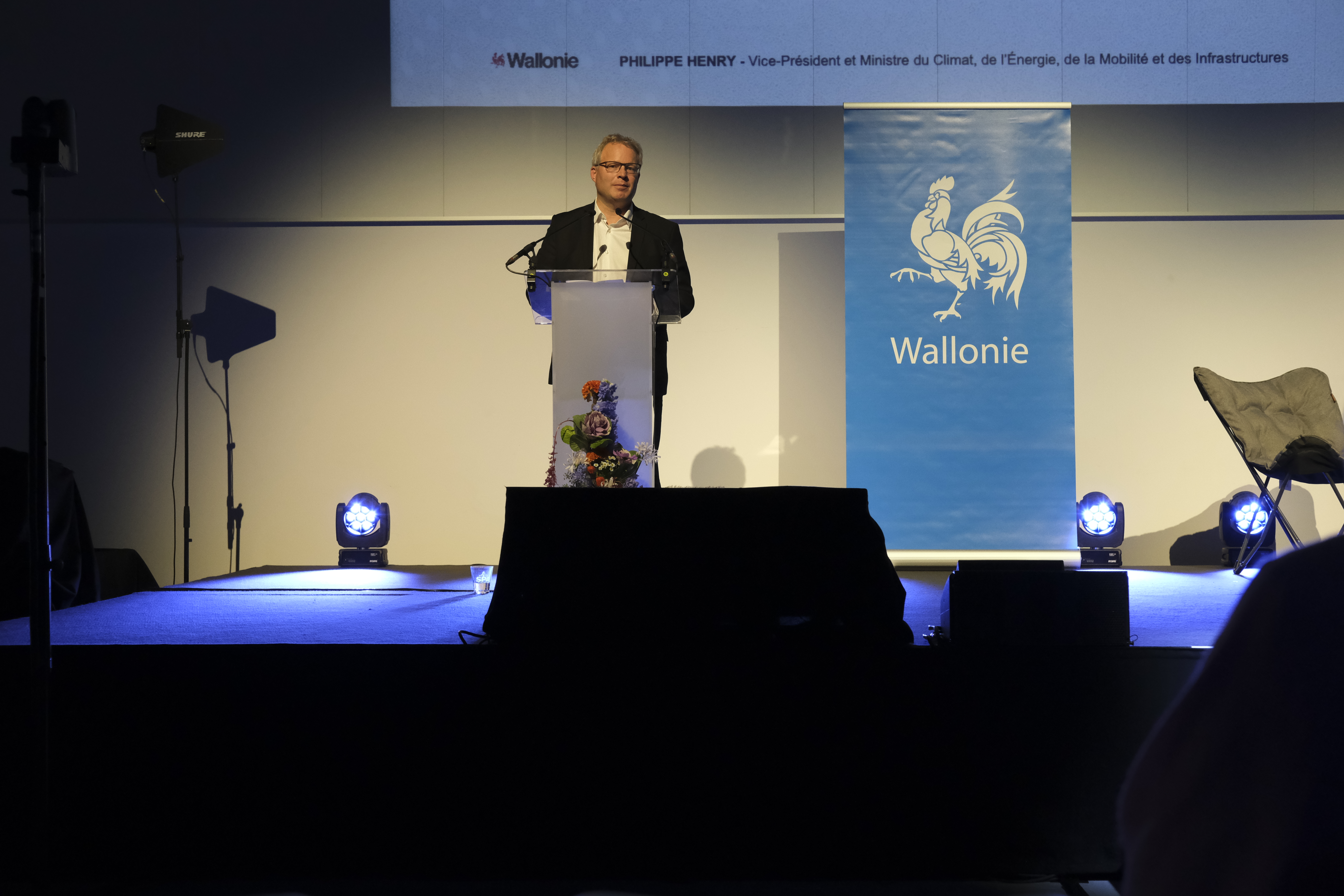 Finally, the Vice-President of the Walloon Government and Minister for Climate, Energy, Mobility and Infrastructure Philippe Henry recalled the renewed support of the European Union for the Seine-Scheldt network, with the allocation this summer of a new subsidy of €276 million within the framework of the Connecting Europe Facility (CEF).

On this occasion, the educational film produced by the EEIG Seine-Scheldt was shown to the public.

WALLONIA
Crossing of Tournai by the Scheldt: navigation at European gauge Va is open!